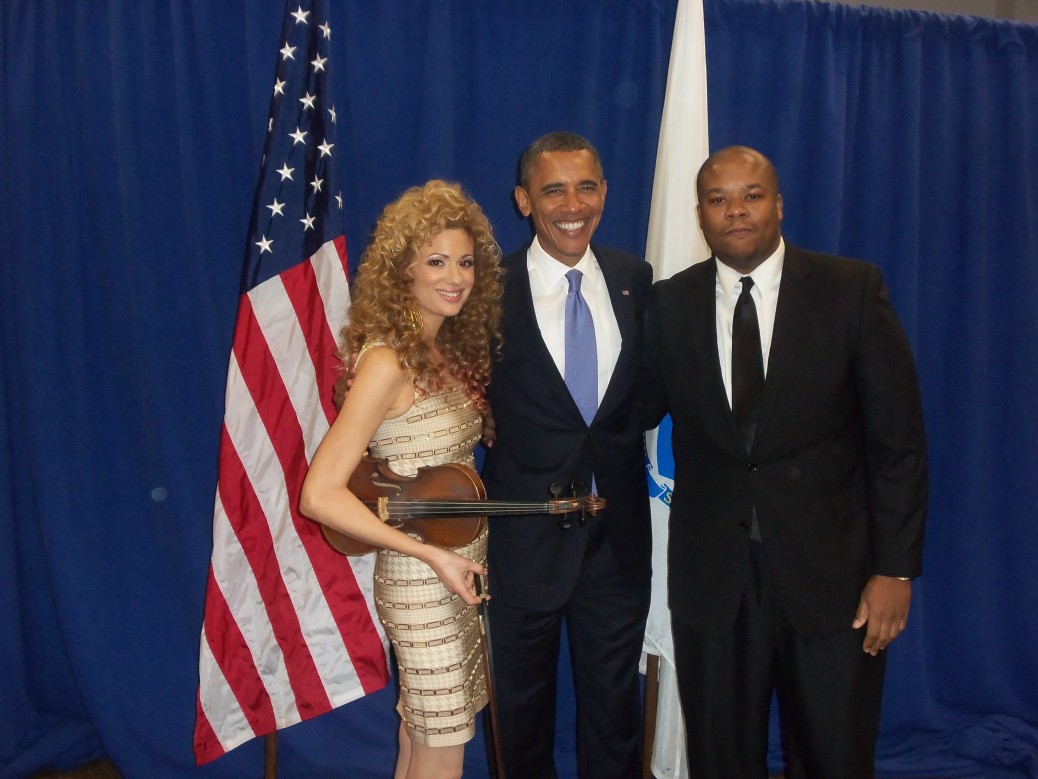 Josue Sejour, entrepreneur and philanthropist is Founder and CEO of multiple successful ventures including The Sejour Group, a recognized and highly respected full service management and consulting company and social entrepreneurial ventures including the media company Global Conscious Media (GCM) with an aim to create and implement campaigns and programs to uplift the spiritual vibrations of the planet. He is the Chairman and CEO of Food with Grace whose products include organic non-GMO kosher brands including Star Power Cookies, Cere-O and Asher Granola. Sejour is also an Executive Board Member of Russell Simmons’ Rush Philanthropic Charities.

As Founder and CEO of The Sejour Group, Sejour oversees the careers of some of music’s brightest stars, most notably Grammy Award-winning violinist and producer Miri Ben-Ari. Sejour approaches each challenge and opportunity from a multifaceted, interdisciplinary perspective, enabling him to create not only a music star, but a cultural icon as well. As a consultant, Sejour has advised Donna Summer, Adrien Brody, CNN Anchor and Founder of W.E. Can Lead nonprofit Isha Sesay, as well as global brands, NGO’s and many others.

Sejour uses his connections to raise critical resources and awareness in addition to foster understanding. Sejour is known for his ability to bring people together; his ties include the music, fashion, television, charity, hospitality and corporate industries. Sejour’s extensive relationships include several ambassadors of the United Nations, the White House, Mayors, Governors and Consul Generals from around the world. Future plans include preparing for the opening of a US based marketing agency representing highly innovative brands.

Sejour is living proof of the idea that business and righteousness can succeed.

We're not around right now. But you can send us an email and we'll get back to you as soon as possible.

©2022 All Rights Reserved The Sejour Group